Biden's magic tricks: watch both of his hands 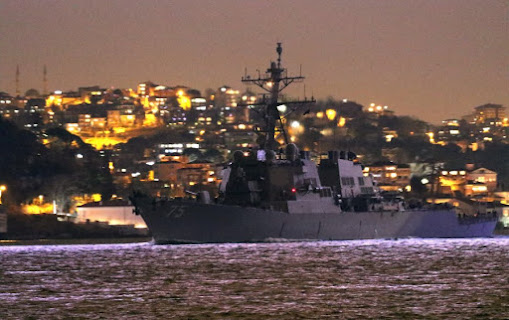 During the Obama administration the Modus operandi (MO) was to play magic tricks. Obama would announce a good thing and then at the same time do a really bad thing.  I started urging people to watch both of the magicians hands.

Following Obama's slight of hand tricks, Biden is off to a similar start. Here are a few examples: 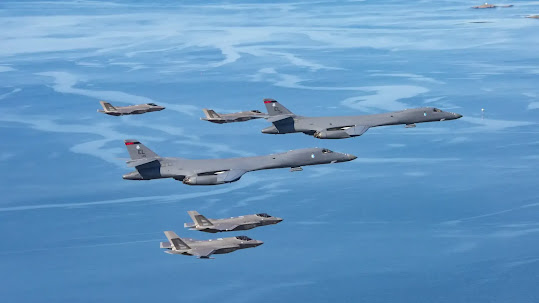 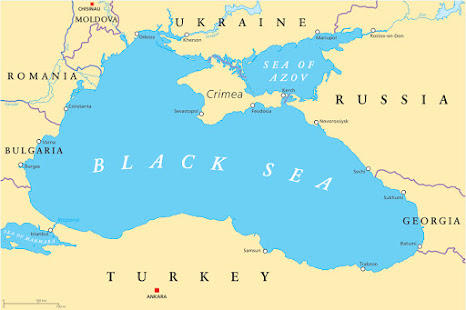 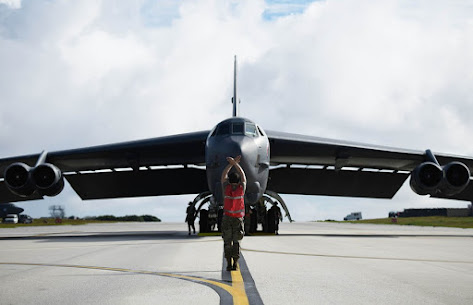